In Memory of a True Gentleman 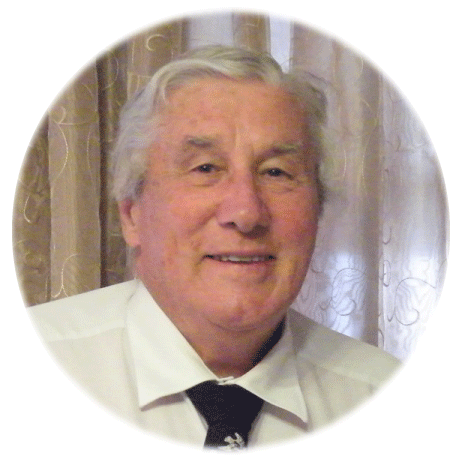 Everyone who crossed the path of Percy Baker would say that indeed they met a true gentleman, a man who would start a conversation with a stranger and leave as a friend.

He was born in Durban, and started numerous business ventures with his mother. He then started in the funeral field after moving to Richmond. After meeting his wife in Durban they married and moved to PMB. On the birth of his second daughter he changed the name from Richmond Undertakers to Baker & Baker Funeral Directors, the name brand celebrated 25 years in 2013.

We would like to thank all our clients over the past years, for all the support they have given us. We have been truly blessed. Even though Percy Baker who started the business has passed on, his memory won't be forgotten and so Baker and Baker will continue going from strength to strength and his legacy will live on.

"Anyone can give up, it's the easiest thing in the world to do. But to hold it together when everyone else would understand if you fell apart, that's true strength" - Anonymous